Vue JS vs Angular: Which One is Better? 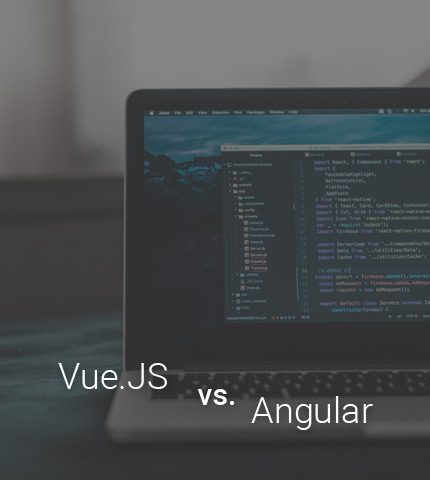 When we talk about web development, we need to know about three important aspects of it:

The front-end is the part of a website that is visible to the visitor, and the user can interact with. It is also referred to as “web design”.

How the front-end functions and what features a website will have is determined by the back-end. Front-end and back-end combine to form the full stack.

There has been a tremendous increase in companies offering services of web development and web design in Dubai over the last few years, like this one for example, strengthening its status as a technology hub.

Now, after this (a bit long?) introduction and to begin with today’s topic, two “tools” have gained prominence lately in the front-end development field.

These two tools are Vue.js and Angular, both JavaScript frameworks.

And seeing that many users continuously ask “which of the two is better?”, today we (me and my collaborators) decided to write this article that aims to make an objective comparison between these frameworks and help users choose which one to begin learning and use in their projects.

Vue.js is an open JavaScript library that is used for creating user interfaces.

The core library of the tool is focused on the view layer only. However, when used with other tools, and combined with other libraries, Vue.js can create single-page applications as well. It is increasingly being used for developing web applications.

It is an extremely lightweight framework and easy to learn as well. Like various other frameworks, Vue has a two-way data binding facility. It also uses a Virtual Document Object Model, simply known as a Virtual DOM.

For more information on Vue.js, check out the video below:

Like Vue.js, Angular is another open source front-end web development tool that is used for developing web-based applications and single page applications.

Angular is based on JavaScript and HTML and does not require users to learn any other tools or techniques. Although it originally started as a project in Google, today, it is an open source framework.

The framework can be used for converting static HTML to dynamic HTML. By using built-in tools and components, it allows HTML to create custom attributes using JavaScript.

Angular is a platform that makes it easy to build applications with the web. Angular combines declarative templates, dependency injection, end to end tooling, and integrated best practices to solve development challenges. Angular empowers developers to build applications that live on the web, mobile, or the desktop.

For learning more about Angular, check out this video:

3. The Main Differences Between The Two

Although both frameworks are used for developing single page and web-based applications, there are fundamental differences between the two. Let’s see them below:

This page was consulted for this paragraph.

4. Which One Should You Learn?

If you ask any developer regarding which framework should one learn, the answers will vary. Most developers speak from their own personal and professional experience, disregarding the ground reality.

It only leads to a biased judgement but can seriously set back the career of an aspiring developer. Therefore, a judgment must be based on facts.

For an aspiring developer, who is to select between Vue.js and Angular JS, the best advice (we think) is to opt for Vue.js. There are multiple reasons for this opinion.

One of the reasons is that Angular is an extraordinarily complex framework to learn. It requires you to write the entire MVC for front-end. 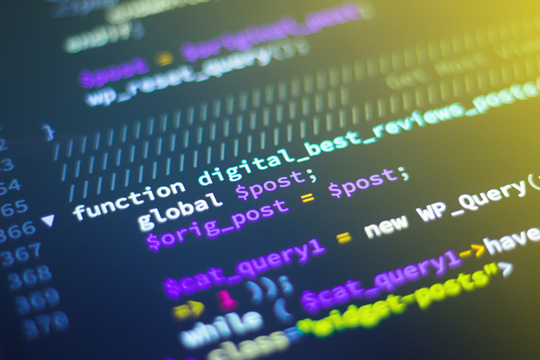 Moreover, there are too many versions of Angular, each of which is inherently different from the other. If a company uses Angular 1.X, and you have learnt Angular 2.X, it will require you to invest considerable time to learn the earlier version.

Therefore, it is a cause of immense headache for developers as they continuously have to shift between the different versions.

Naturally, developers prefer learning the latest versions. However, their job prospects in a well-established organization are diminished as they do not have knowledge of earlier versions.

Similarly, it will be difficult for a developer to join a newly established organization, as they are likely to use the latest version of Angular.

If you are still unconvinced, Angular also requires you to write your controllers. Moreover, you are also required to learn various other Application Programming Interfaces (APIs).

Overall, it requires too much investment. Additionally, the latest version requires the use of TypeScript. If you do not know it, it is another cause for a headache.

On the other hand, Vue has always been much faster than Angular. It also has a much smaller codebase and memory footprint.

Moreover, it supports ECMA5 Javascript Or TypeScript. In one file, you can write an entire single page component. It makes maintaining the code much easier. It is well-documented which makes it extremely easy to learn as compared to Angular.

However, it does not mean that developers should just start learning Vue. There is another side to this argument, and it is concerned with the application of these frameworks in different projects.

Pages consulted for this paragraph: this and this.

5. Which One Should You Use in Your Project?

Before selecting a framework, the best thing to do is to understand the requirements of your project.

If you or your company are building a one-page site or any other lightweight application, then Vue is a perfect choice. Angular is ideal for dealing with complex projects and has built-in components that can be applied to your project.

Therefore, if you think that you will be working on large, complex projects, then Angular would be a perfect choice. However, it requires a considerable amount of time to learn. On the other hand, for smaller projects, Vue is ideal.

6. Comparison: Vue or Angular? Which One is Better?

Choosing the best option among the two is no easy task. Both are great frameworks in their own right. 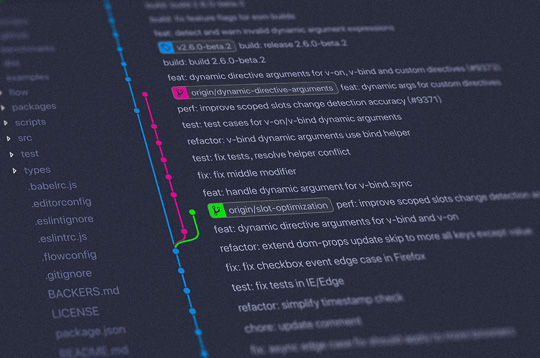 Angular has been around for a long time, has a larger community, but requires a longer time to learn. It is a major drawback for developers who have just started their web development careers.

However, once learnt, their professional value increases drastically. From an organizational point of view, if your company has a large team of developers and is already well versed in TypeScript, Angular would be a perfect choice.

Vue is a newer framework as compared to Angular. It gained much prominence over the years, especially after Alibaba and Baidu adopted it as their primary front-end tool.

Ever since, the number of users is growing steadily, although the library is much smaller as compared to Angular.

However, it is increasingly in competition with the other front-end tools. If you prefer simplicity and flexibility, Vue.js would be a perfect choice.

Both frameworks are ideal for your applications. However, which framework you ultimately choose to adopt depends on you, your organizational policies or client requirements.

If you want a well-structured and widely followed framework, go for Angular or Angular JS. If you want a fast, clean single-page layout, there is no better choice than Vue.js.

That’s all for this article, see you in the next one 😉 For any question or suggestion, let us know in the comments below.

Subscribe to the Azmind Newsletter and I’ll update you as soon as I release a new WordPress Theme, Bootstrap Template, Tutorial or other Freebie:

Subscribe to the Azmind Newsletter and I’ll update you when I release a new Template, Tutorial or Freebie:

By subscribing you also get this Bootstrap template and other resources: